Breakups. We’ve all been there.

For most of us, we’ve been there more than once. No matter how many breakups we go through, it never seems to get any easier.

The end of each relationship truly seems like the end of the world — until it doesn’t. But how can we get there more quickly? How long does it take to get over someone?

Put down that spoon of Ben and Jerry’s and keep reading to learn more about how long you can expect it to take to get over your ex.

So Exactly How Long Does it Take to Get Over Someone?

The answer — it depends.

For some, it can take just a few weeks to get over a breakup. For others, it can take years. Some people never get over their old flame.

It makes sense that your individual timeline is determined by the circumstances of your relationship and your breakup. You shouldn’t feel like you’re failing to meet some magic timeline for no longer having feelings for someone you once loved.

In fact, the broad range of time it can take to get over someone is evidenced by research and relationship experts.

While there isn’t a mathematical timeline you can use to estimate your breakup recovery time, you can evaluate the length and depth of your relationship to estimate how long it may take to move on.

If you were just dating someone casually and weren’t very invested in the relationship, you could easily move on in less than a week. This is also true if you were dating multiple people at the same time and weren’t in a committed relationship at all.

If you were in a serious relationship or one with long-term potential, you might go through a few pints of ice cream.

Moving On By the Numbers

The quality of your relationship is a good indicator of the time it will take you to move on.

For example, this research study found that most of its participants felt better 3 months after their relationship ended. They also felt better about themselves and experienced positive emotions about the ending of the relationship.

The study proved that you can experience significant personal growth after ending a low-quality relationship.

Another study, which focused on the ways people cope with a major breakup, found that most participants took around 6 months to get over their ex.

On the other hand, divorces take significantly longer to move on from. This research revealed that it takes around 18 months to get over a divorce.

This makes sense because the level of commitment and the amount of time spent together is usually greater in marriages. Couples going through a divorce often grapple with unique stressors including settling their finances and the effects of their relationship ending on their children.

Evaluating Your Level of Attachment

One of the best ways to determine how long it will take you to get over your ex is by looking at how emotionally attached to them you were.

Attachment is irrelevant to the amount of time you spent together. Some people have a tendency to get attached too quickly. These people often attach themselves deeply to someone they barely know and haven’t been together with for very long.

This makes the breakup more painful and you can expect it to take longer to move on. Part of the healing process for you will involve finding yourself again as an individual.

On the other hand, many relationships fizzle out more slowly. For those in a relationship that is less than fulfilling, moving on can be easier. In some cases, one or both of the partners may have already moved on before the relationship finally ended.

While all breakups are painful, sometimes relationships are on borrowed time, and both partners know this. Getting out of a relationship that’s been dragging you down can actually make you feel better. You’ll still have a recovery period, but you’ll bounce back quickly.

Factors That Make it Harder to Move On

Unless the breakup was mutual, the dumpee will take longer to move on than the dumper. If the dumpee was blindsided by the breakup, this is even truer. Chances are, the dumper knew the relationship was headed to this point.

Being cheated on can make getting over someone much more difficult. The betrayal can make it seem impossible that you will ever heal. Your self-esteem likely plummeted.

Not only do you have to get over someone you loved, but you have to come to terms with the fact that they cheated on you.

If you don’t really want to get over your ex, things will take a lot longer. This form of self-sabotage is not necessarily conscious. Instead, it’s simply a matter of not being over them and being in the wrong frame of mind.

Hopefully, you have a better idea of how to answer the question, “How long does it take to get over someone?” The truth is, it depends on many factors including how much work you’re willing to put into moving on and taking back control of your life.

If you need help moving on from someone you loved, check out my one-on-one coaching.

How to Know When Your Relationship is Over: 7 Telltale Signs
December 11, 2020

How to Get Over Someone Who Ghosted You
December 4, 2020
About Greg Behrendt 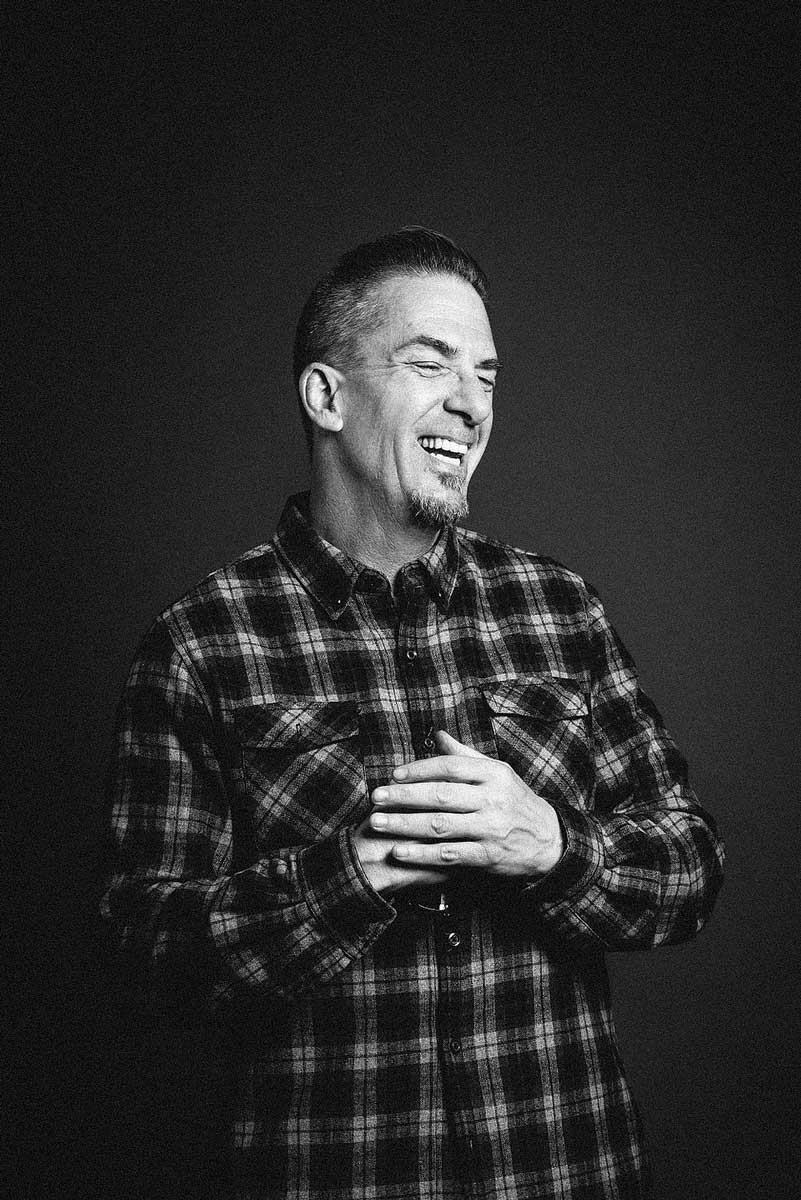 I am a New York Times bestselling author, comedian, musician, and renowned life and relationship coach.